It takes a legend…
The high-end hotel Grand Kopaonik is the symbol of an industry and the mount Kopaonik itself.
Going through a major renovation, the hotel decided to make major brand identity changes at the
same time. The name holding such tradition is bearing a number of associations and it had to
refresh its visual expression too.

We have taken into an account the complete range of hotel and non-hotel services, the
environment, the increased competition, both local and international, we’ve researched the
habits, desires and needs of the people recognized as future visitors and came to an inevitable
conclusion that everything we come up with and create must be understandable, approachable
and recognizable.
Hotel Grand Kopaonik opened its doors back in 1981, thus this 40 years old legend became a top
challenge for our team.
While innovating tradition, creating balance and designing a luxury brand – once again we’ve
concluded – the best ideas are always simple. 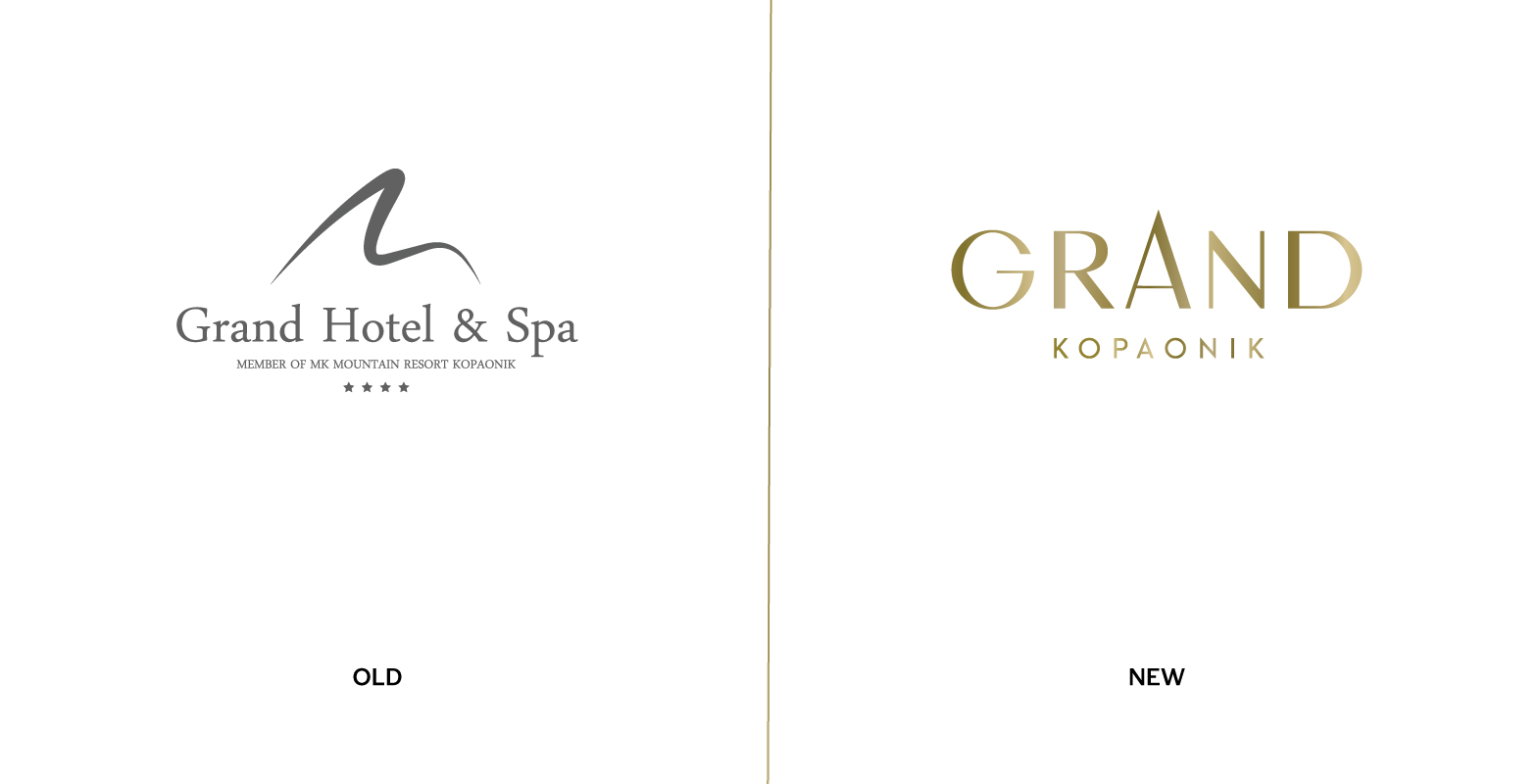 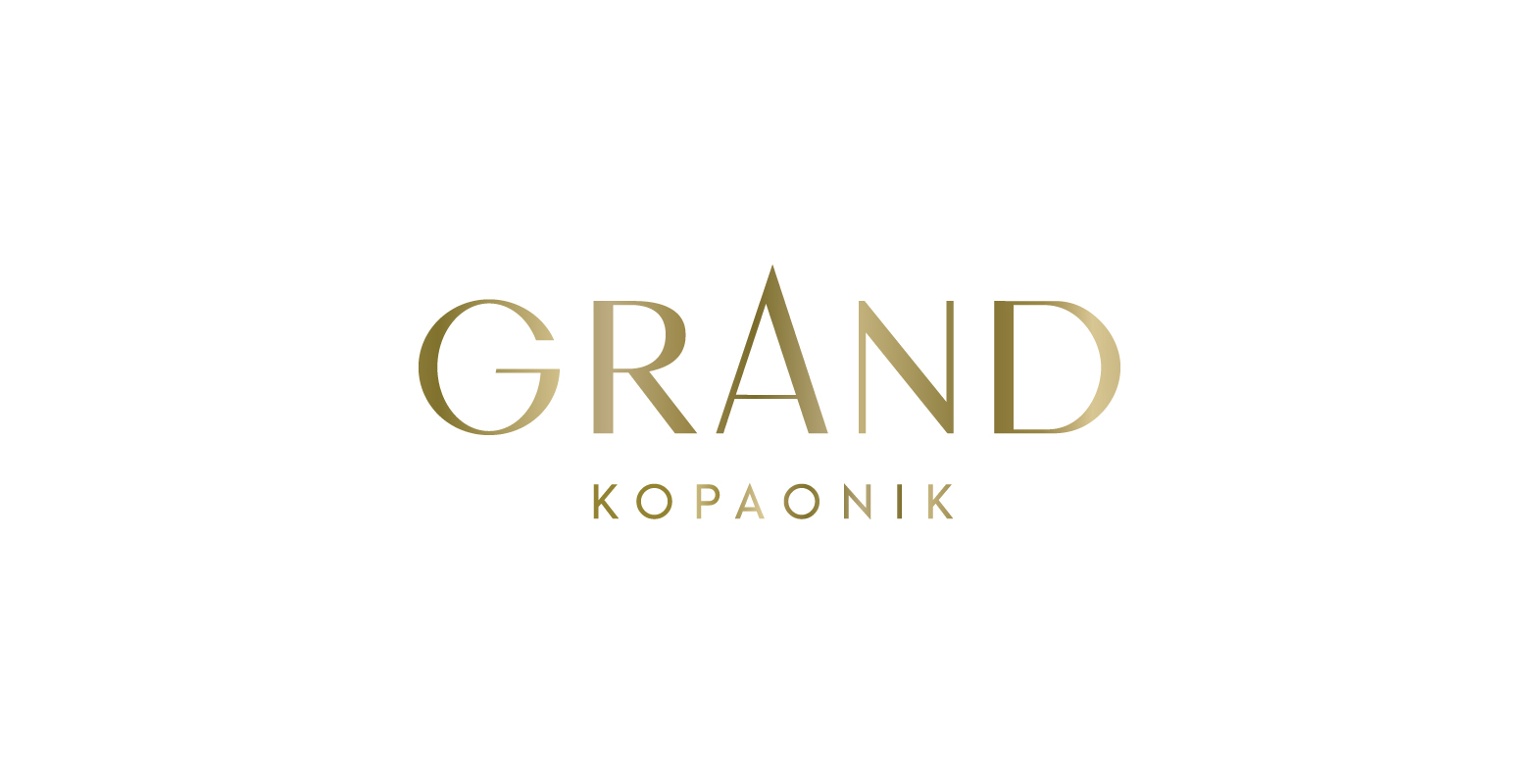 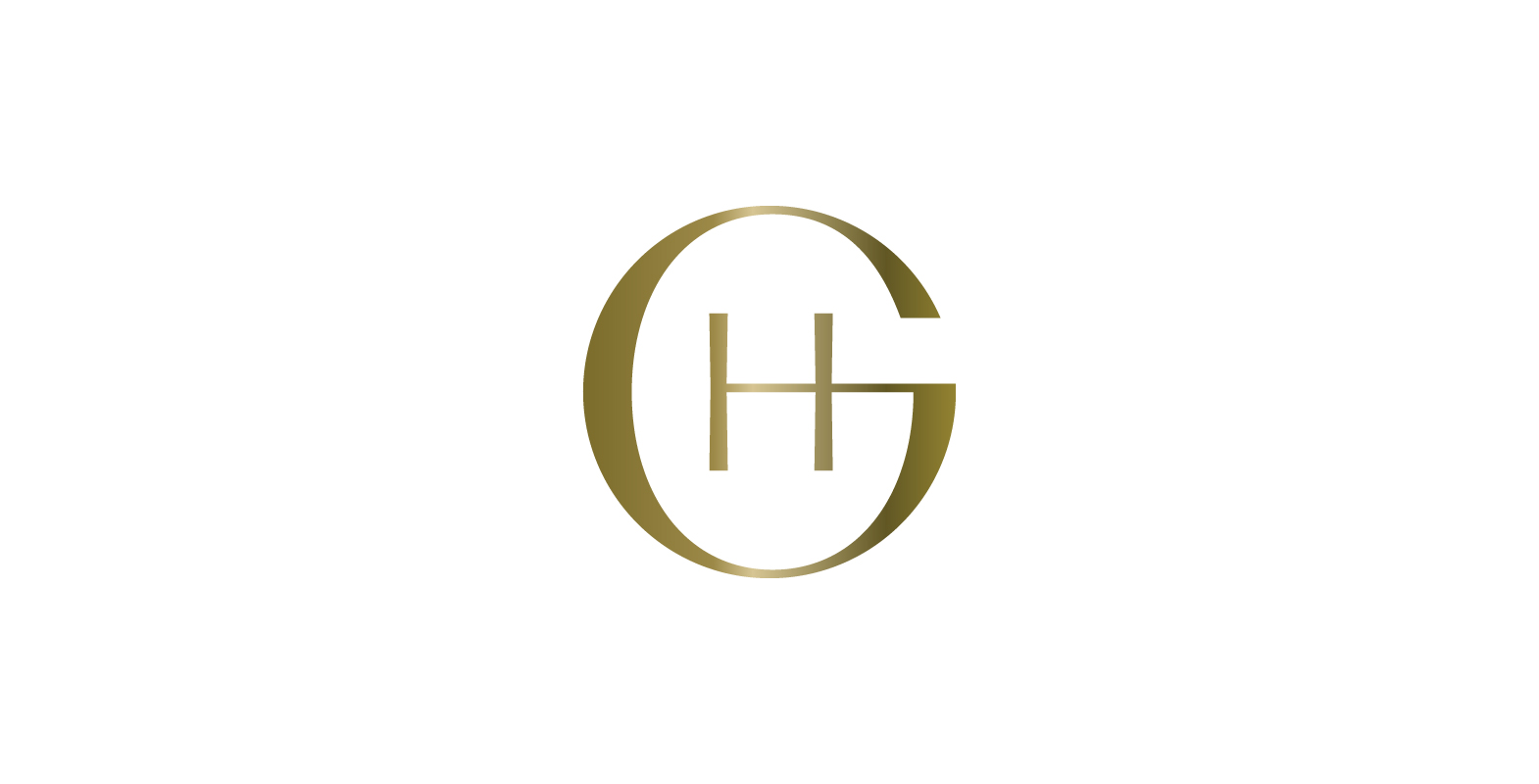 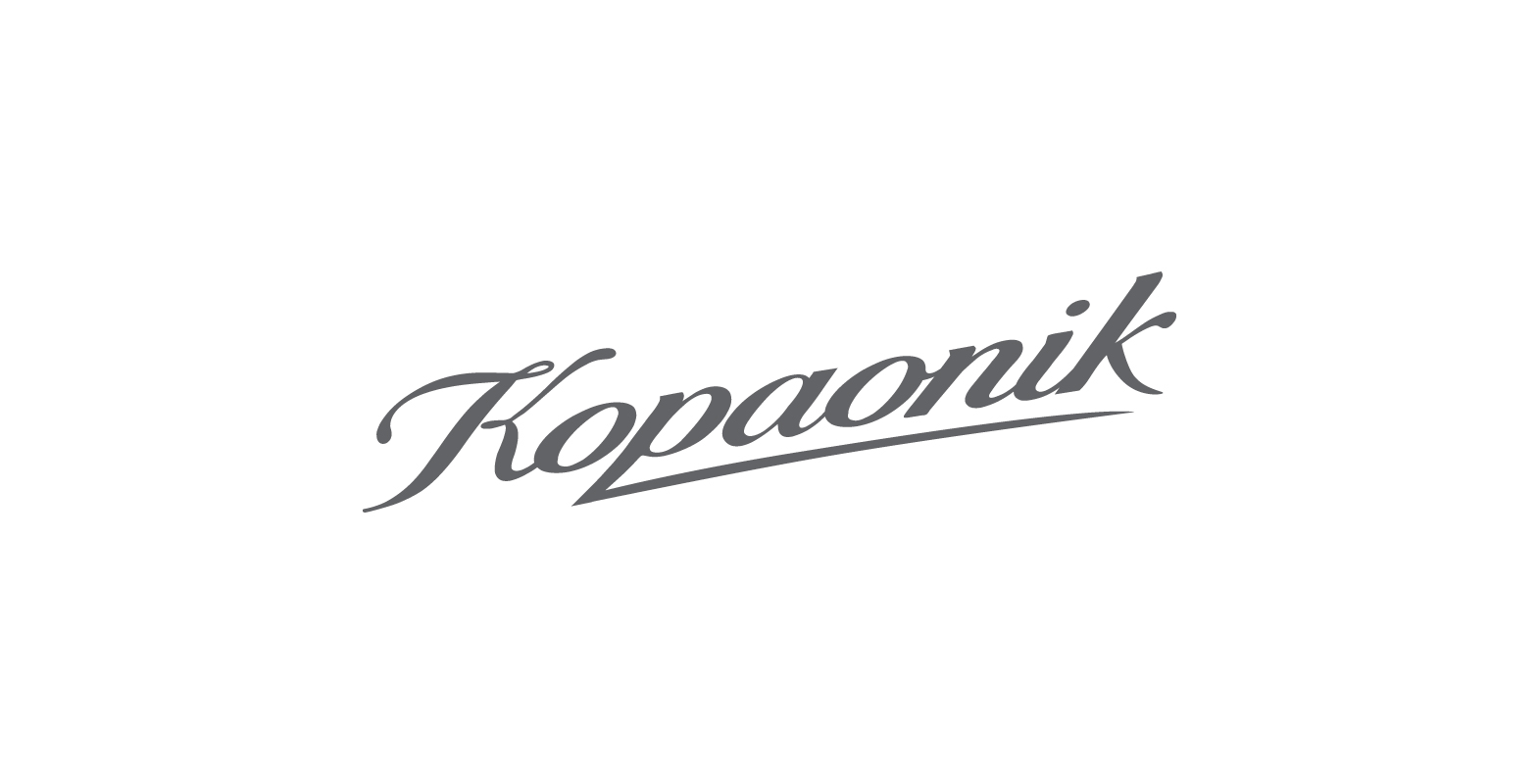 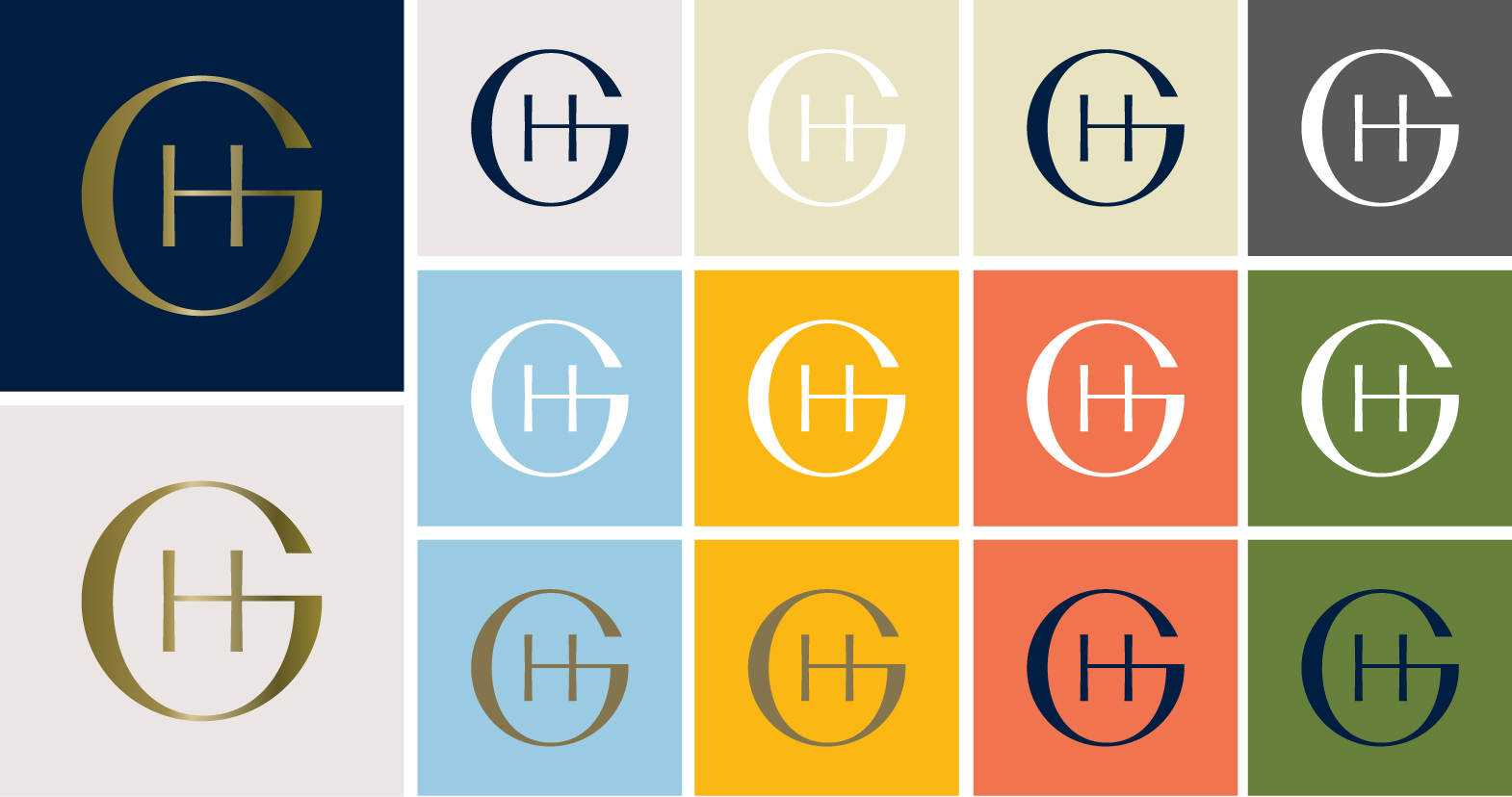 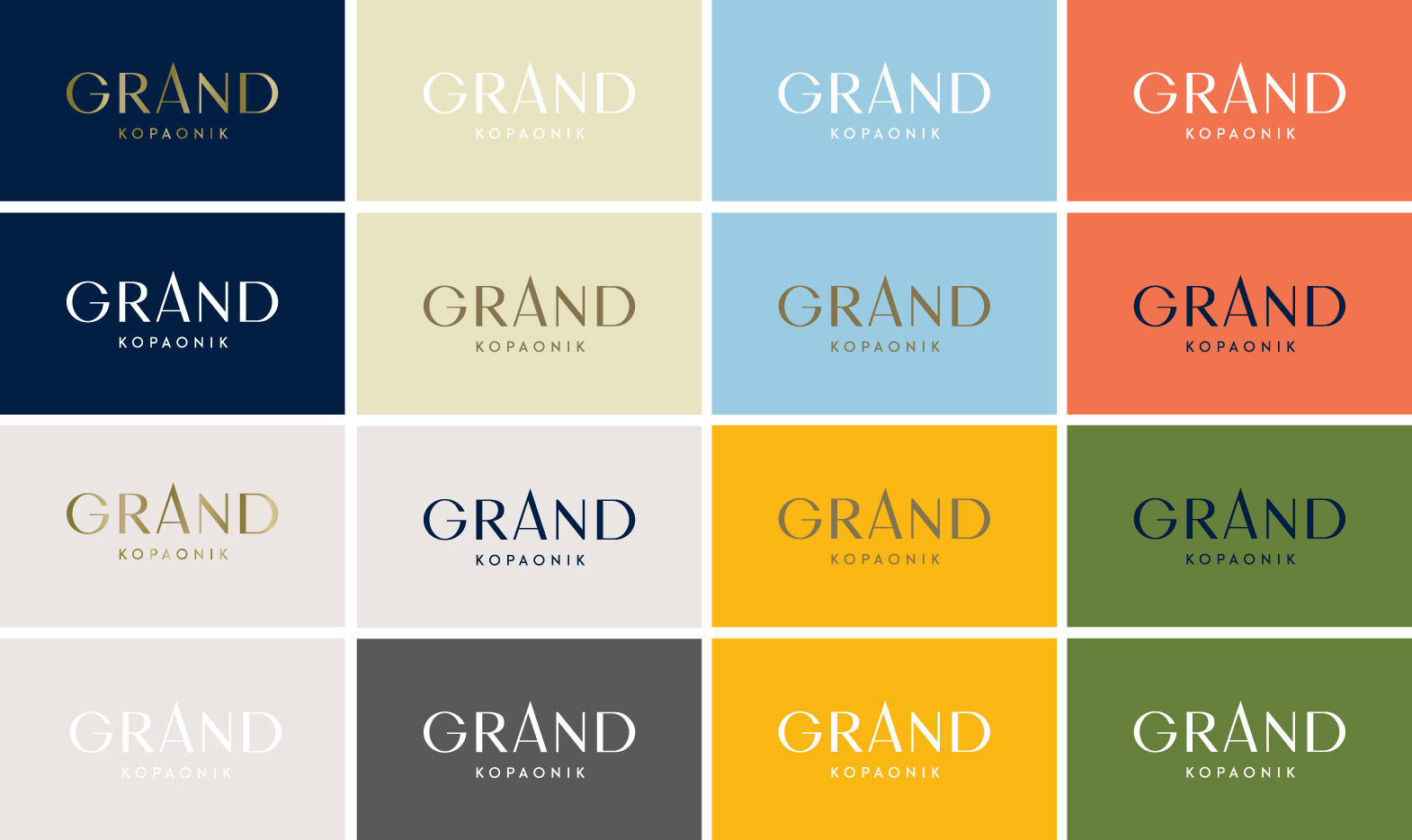 Having such a short and effective name consisting of five letters– enabled simple, smart and
disarming approach.
The top of the “A” letter, found in the middle of the word GRAND, was identified as a peak of the
mountain, symbolizing a peak of the service and accommodation provided in the hotel, at the
same time.
Simply “pulling out” the top of the letter A, gave the necessary characterization to the logo and
weaved all the values that the hotel offers its guest – from material to semiotic – from the top
treatment to the idea that this surely is the place matching your expectations.

“A subtle luxury at every step” become a mantra we repeated constantly while creating all the
materials necessary for the smooth communication of the guest with the hotel and vice versa.
From the improved signage system in and around the hotel, through visual stimuli of each
restaurant and bar, to reflecting the full enjoyment of the SPA and wellness area – each detail had
to function flawlessly.
As the colors, textures, tactile elements, sounds and music and the appearance of the hotel staff
are an essential part of a breathing hole behaving in accordance with the reputation created over
the years, we had to take it all in account while creating a seamless visual identity.

Naturally, the communication of the new brand had to find new standing points matching the
identity and changes the hotel was going through. We were in charge of naming the exclusive
fine-dining restaurant, Bacco, the Eather SPA, the hotel lobby bar – Grand salon, and the children
playhouse and mascot. The communication of each had its specifics and diversities, while relying
on the same crown concept.
The scenario and speech we had written for the Grand opening was answering to the highest
standards of engagement and nobility, simultaneously. 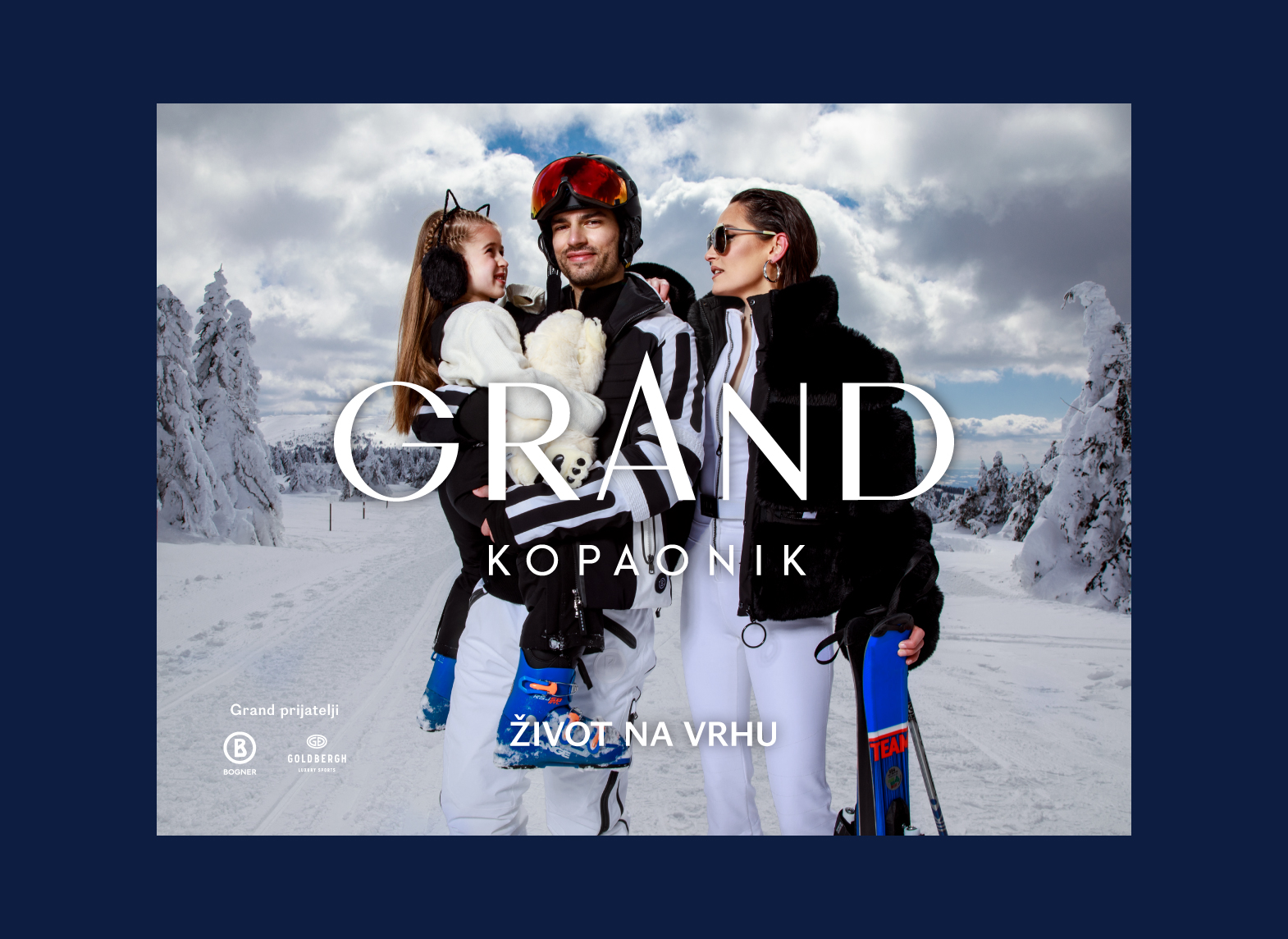 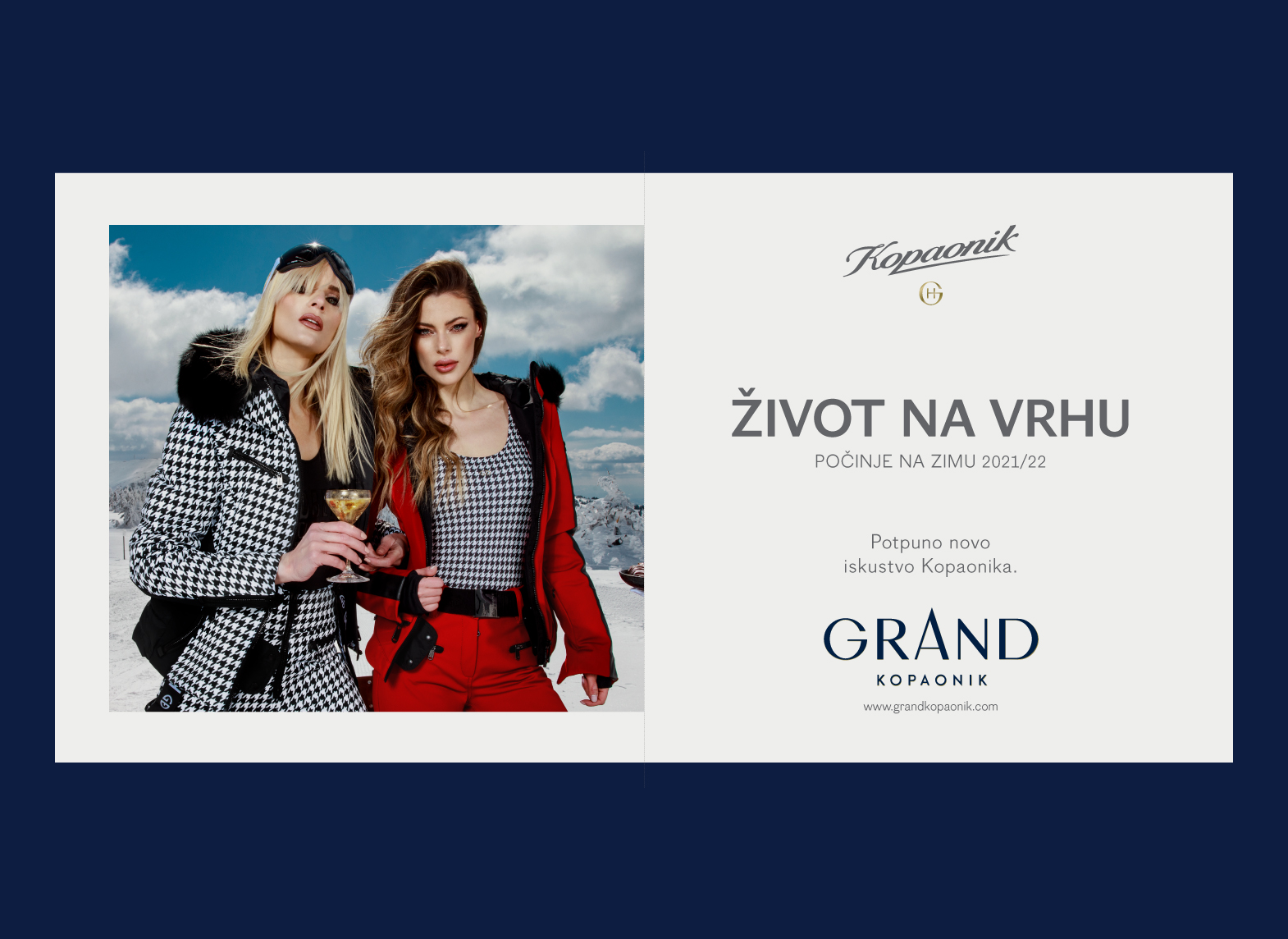 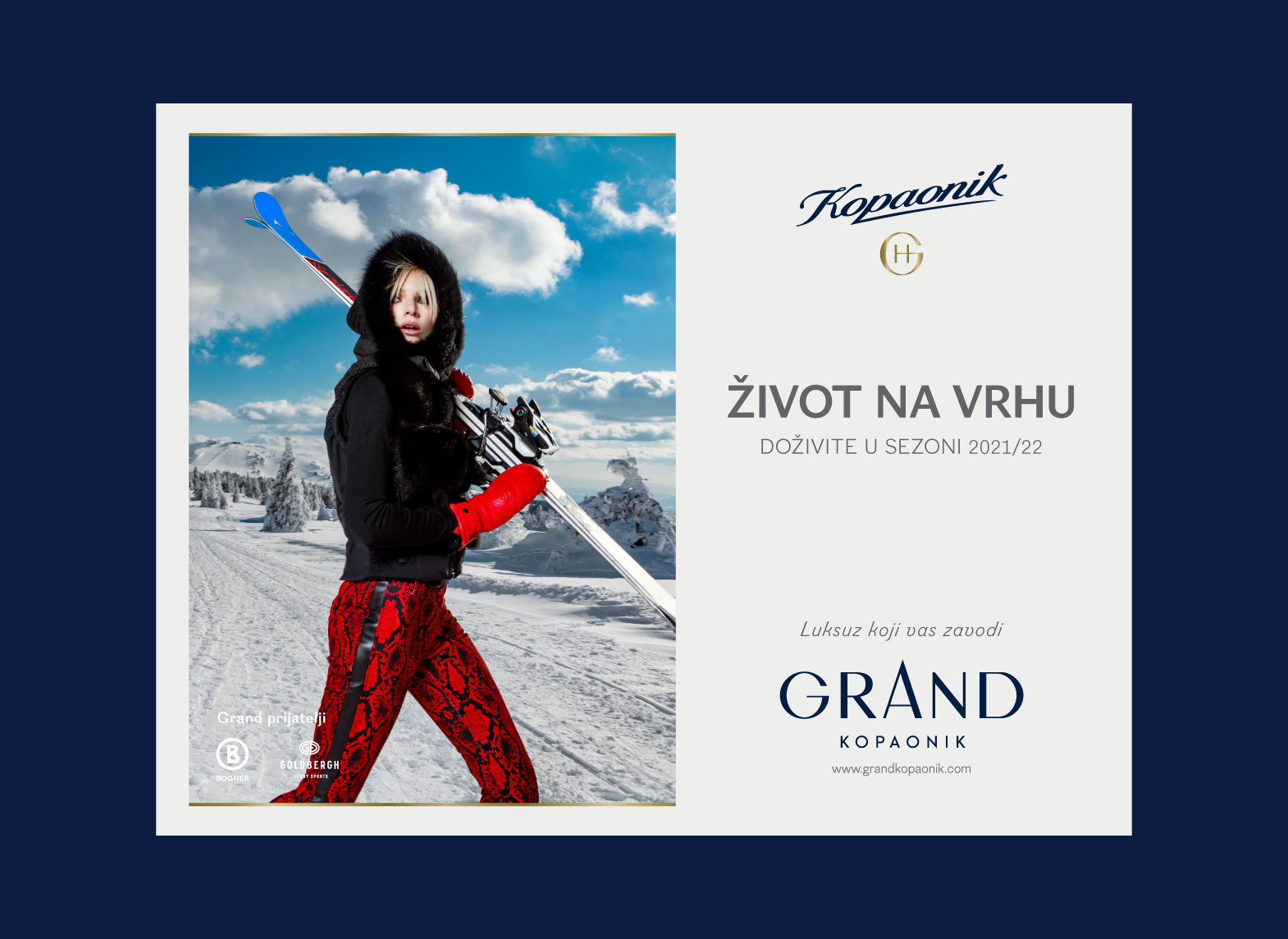 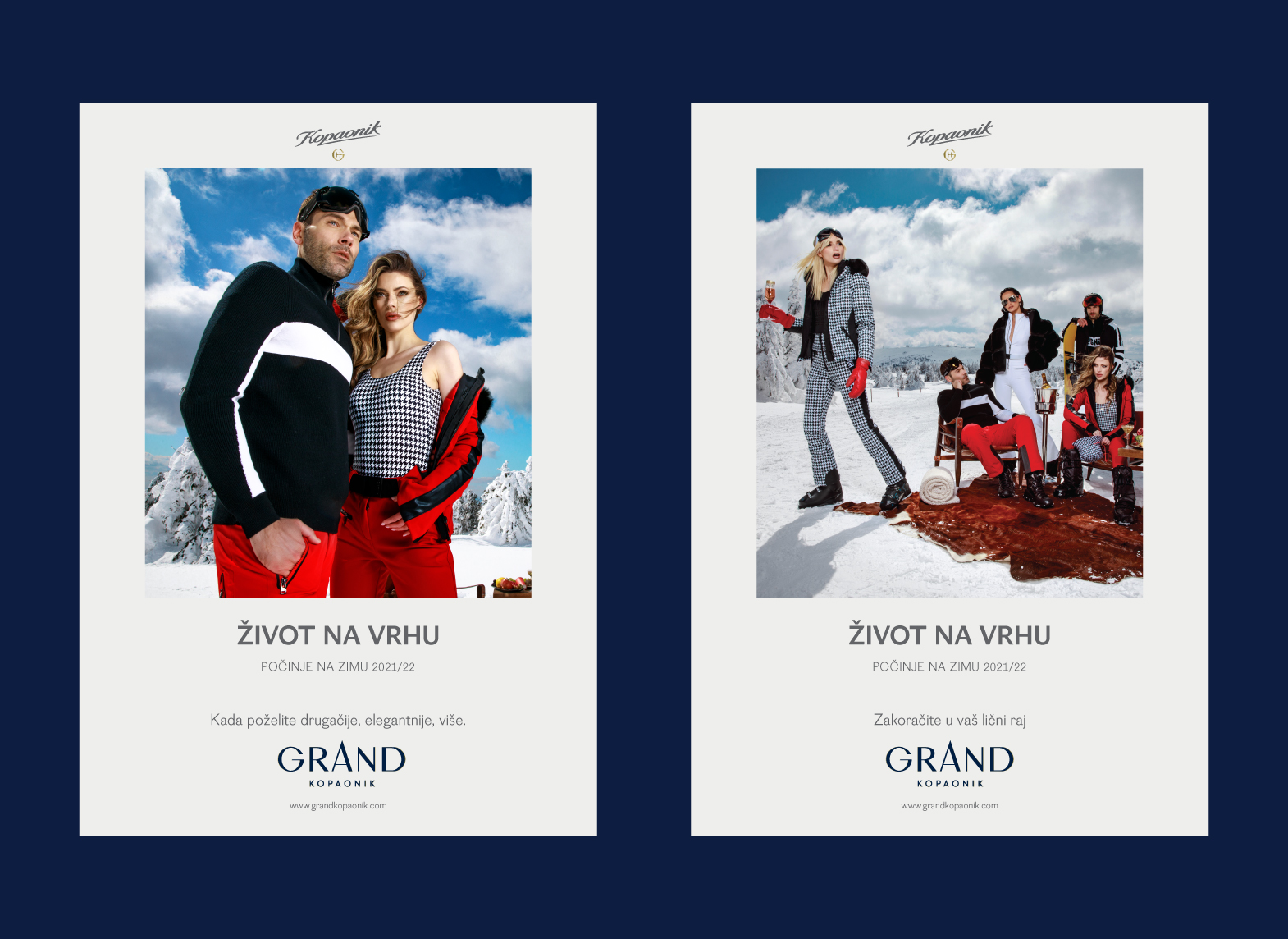 The design and structure of the website, that vividly designed communication stalwart are there to
show the best of the brand and its offer in intuitive and informative way. 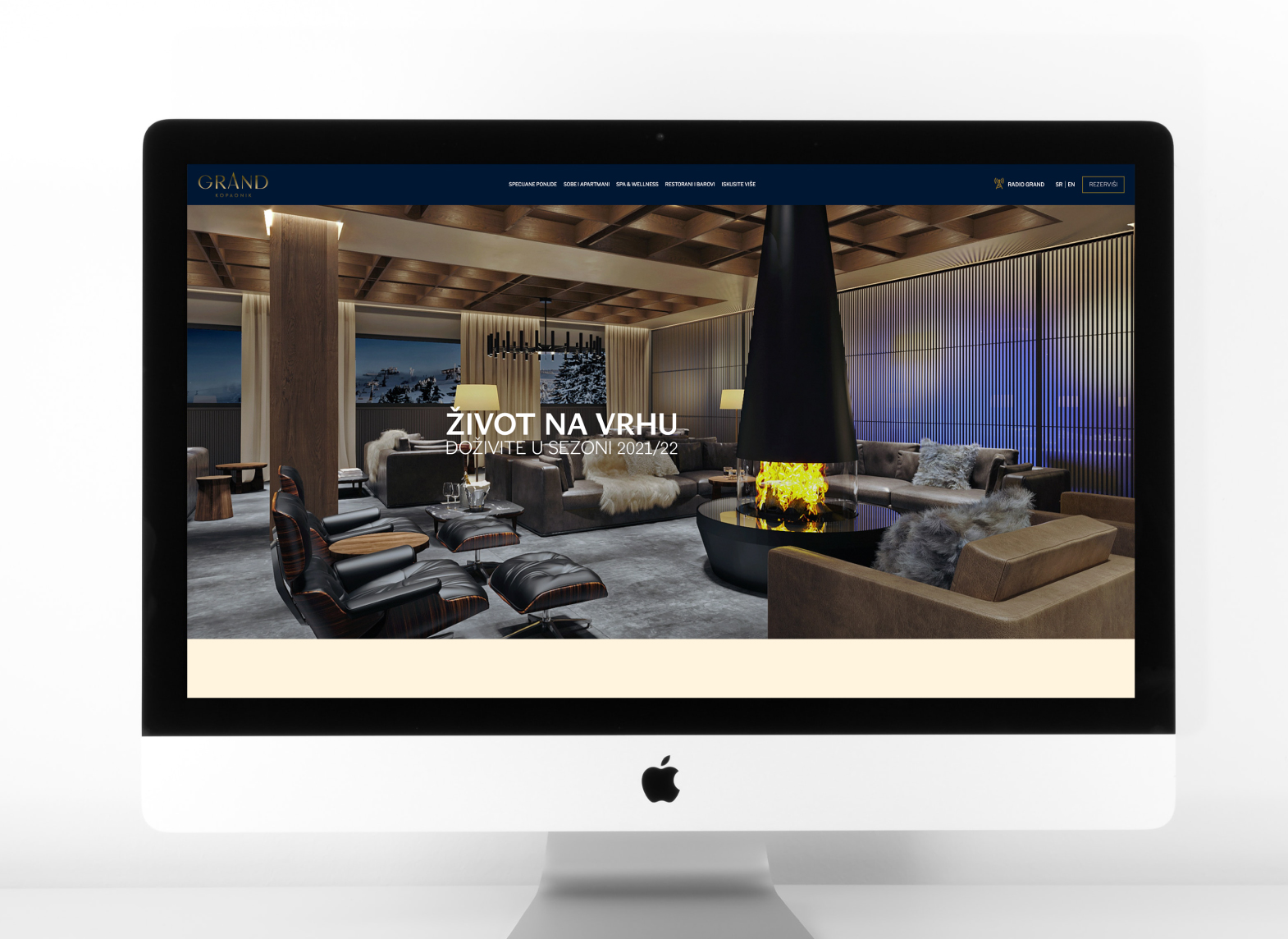 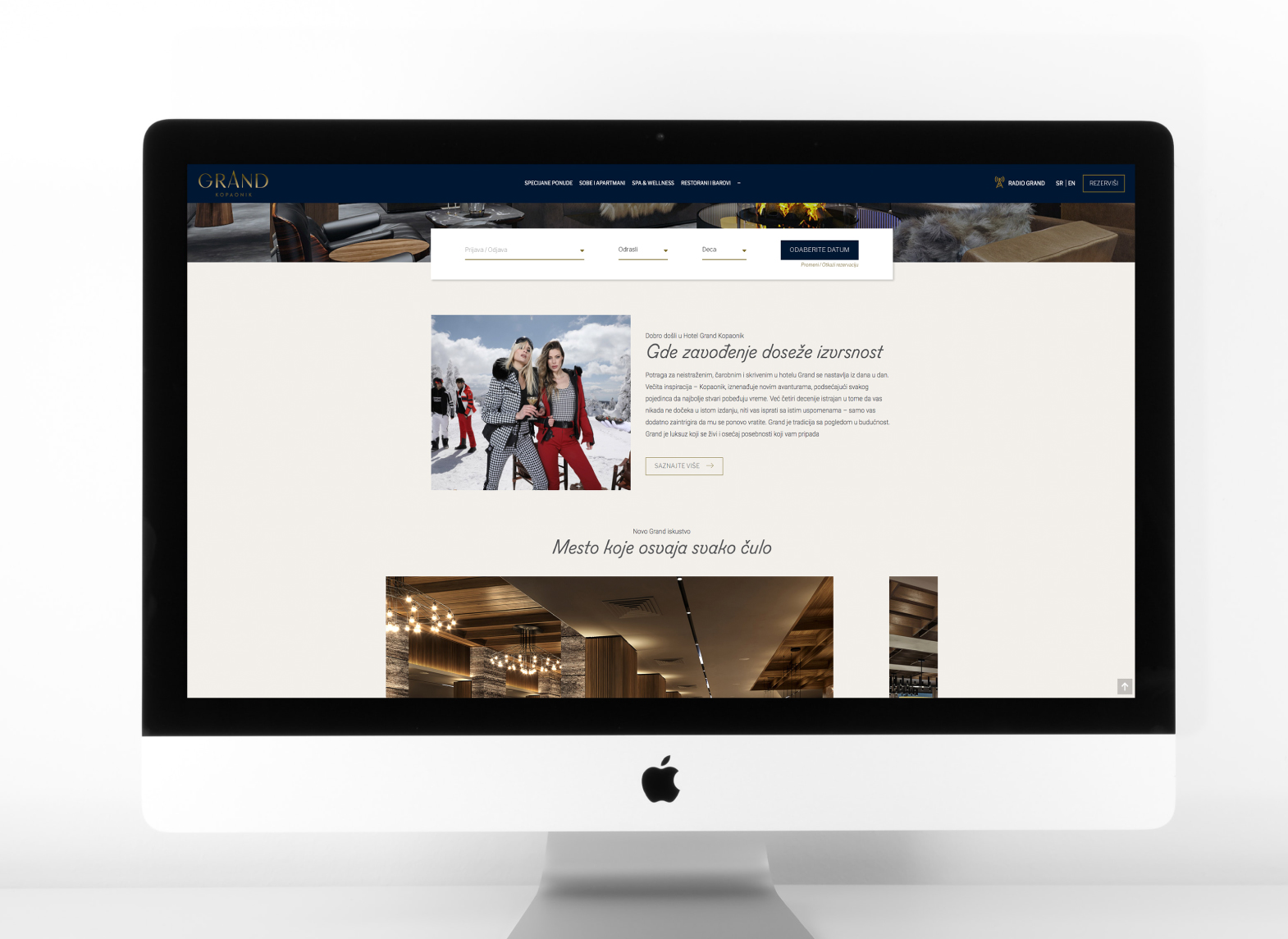 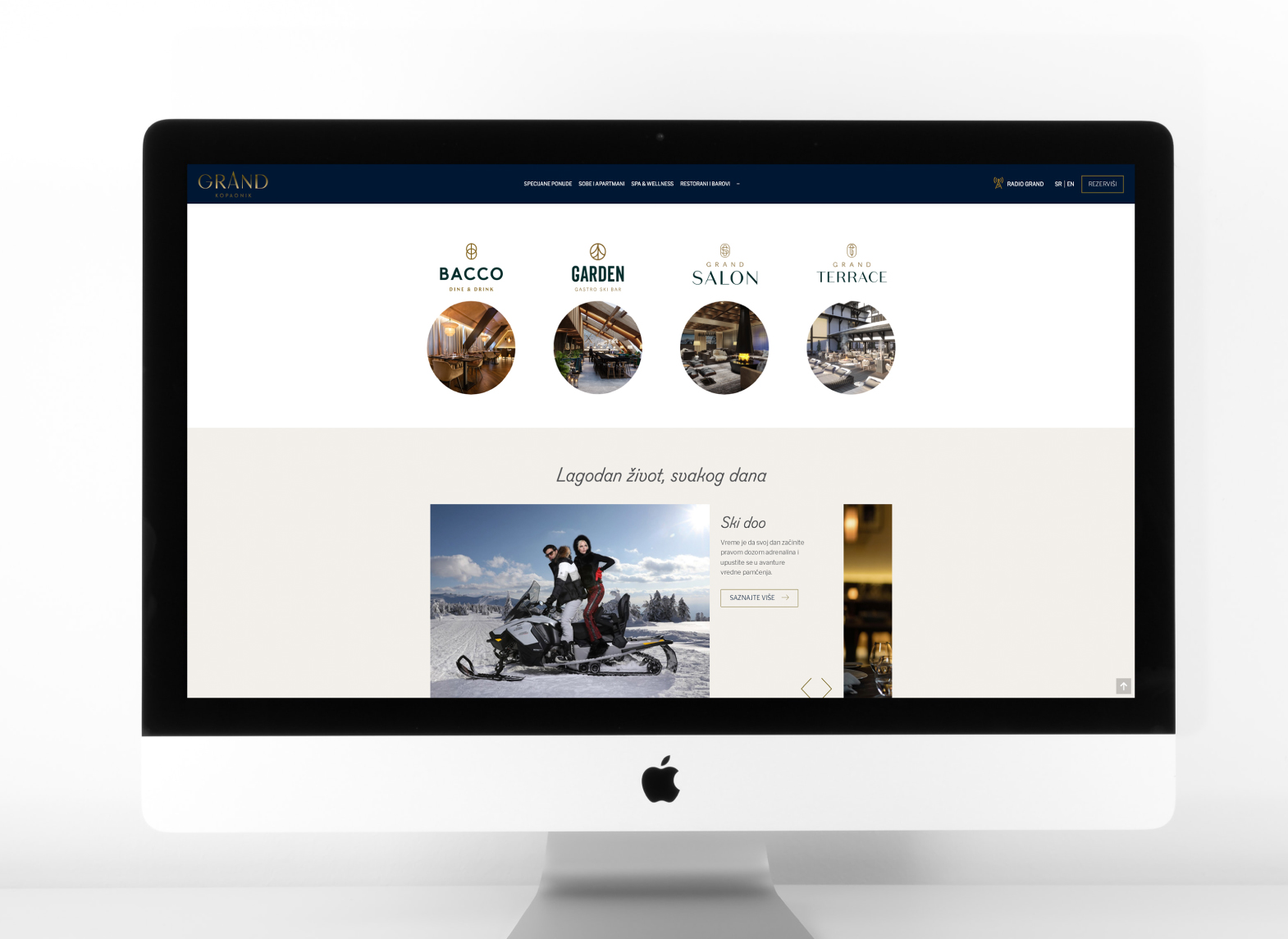 Add to all an advertising campaign, through traditional and digital channels, and the life at the top
will appear in all its splendor. 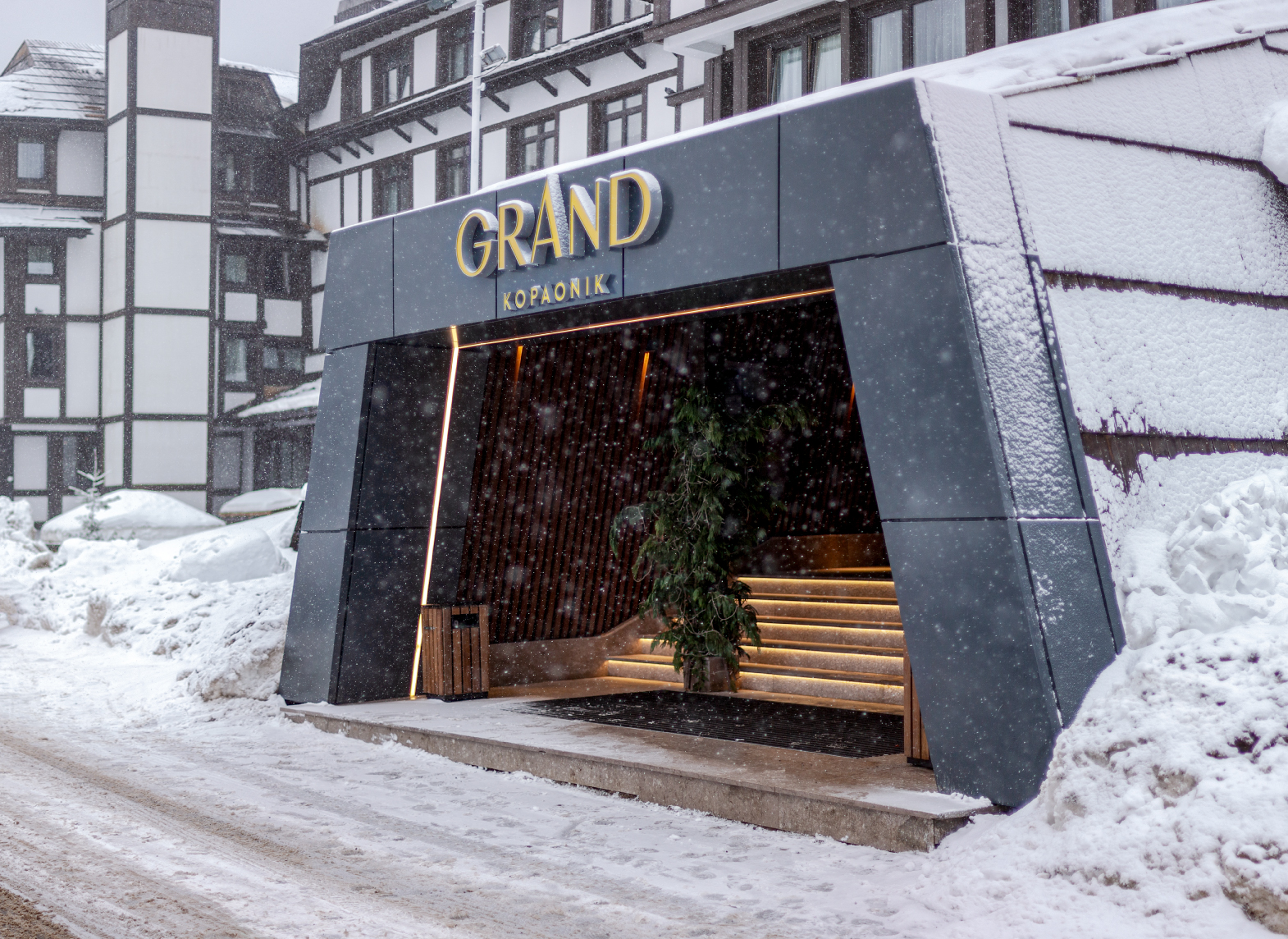 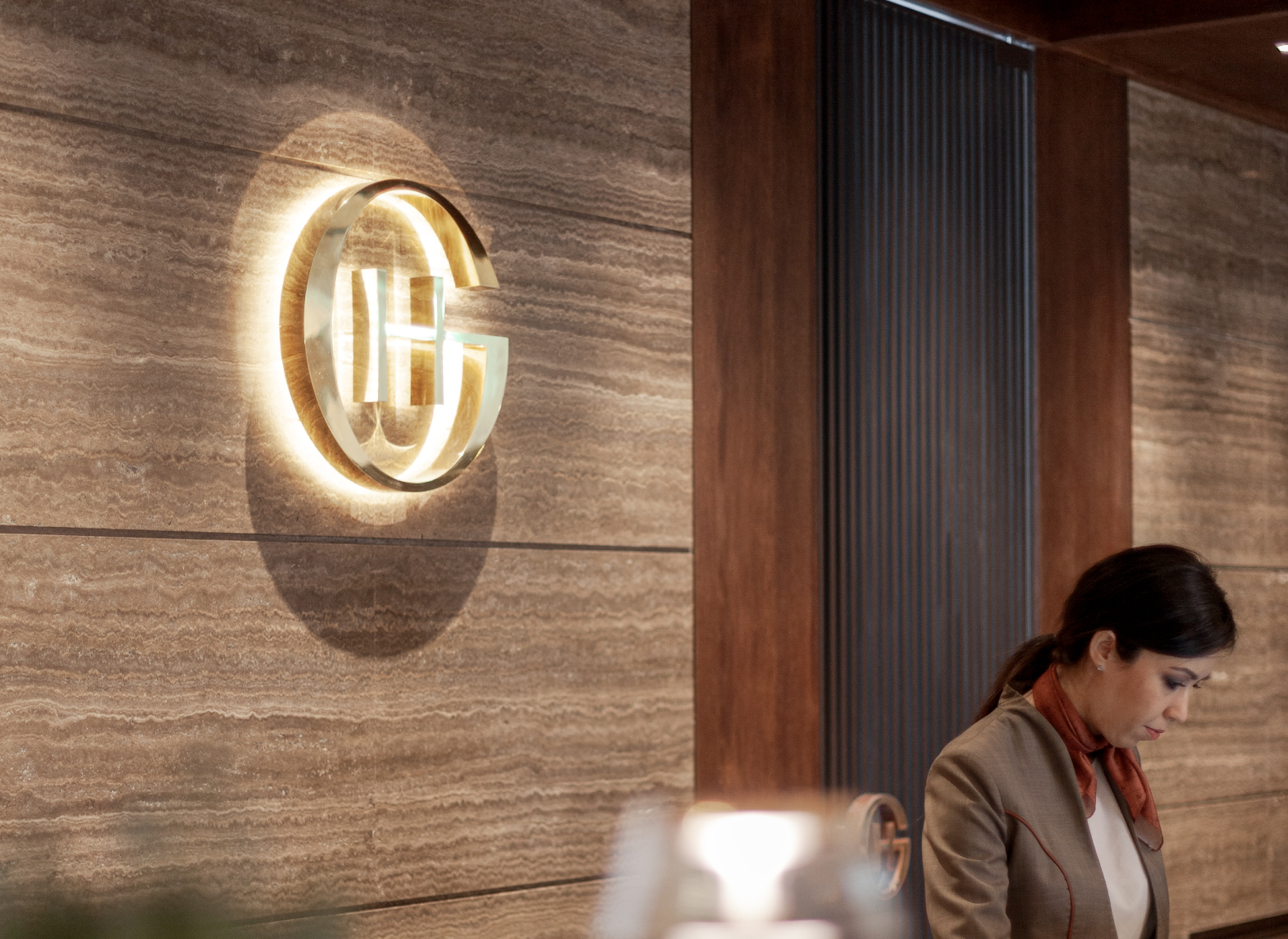 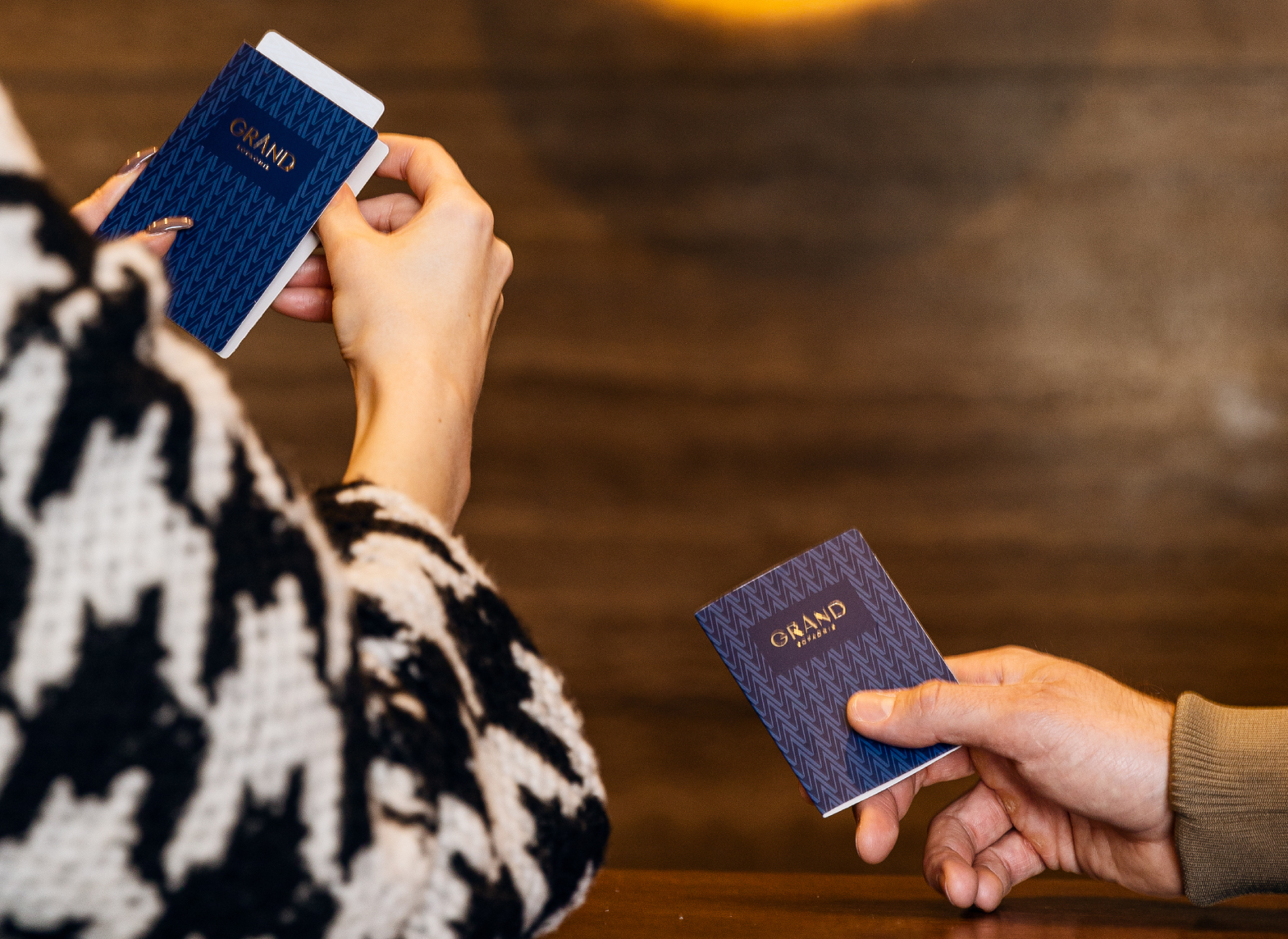 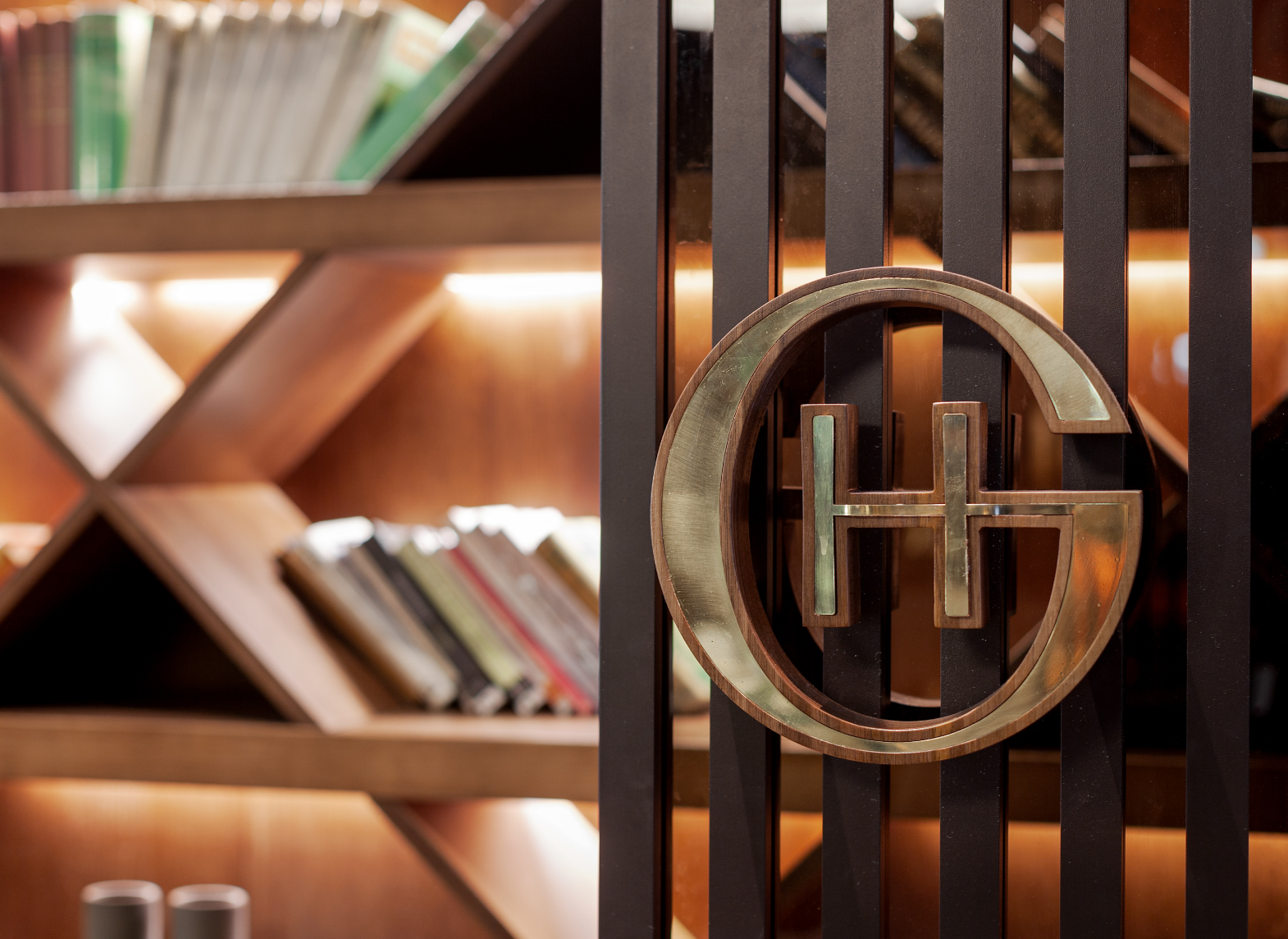 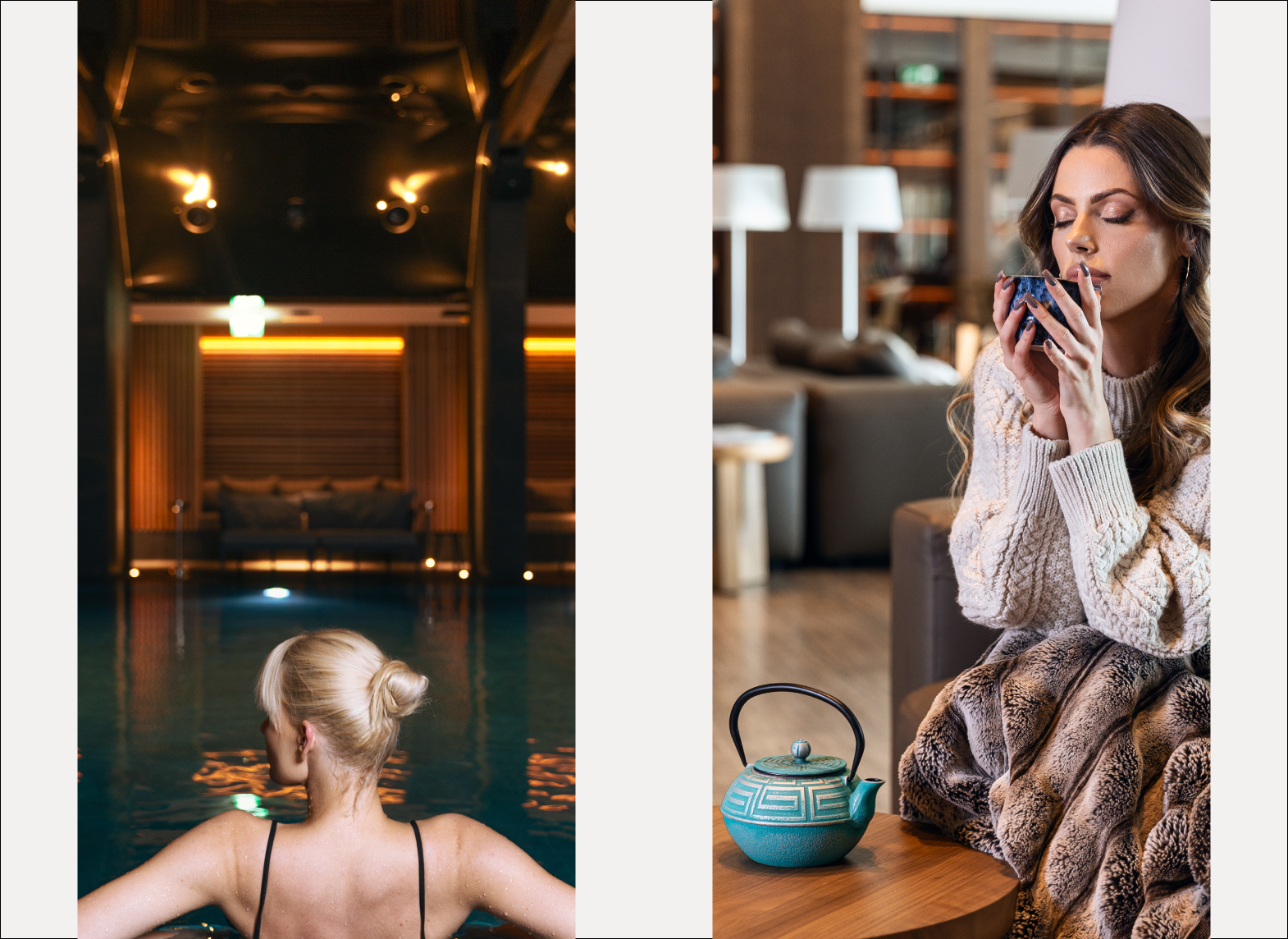 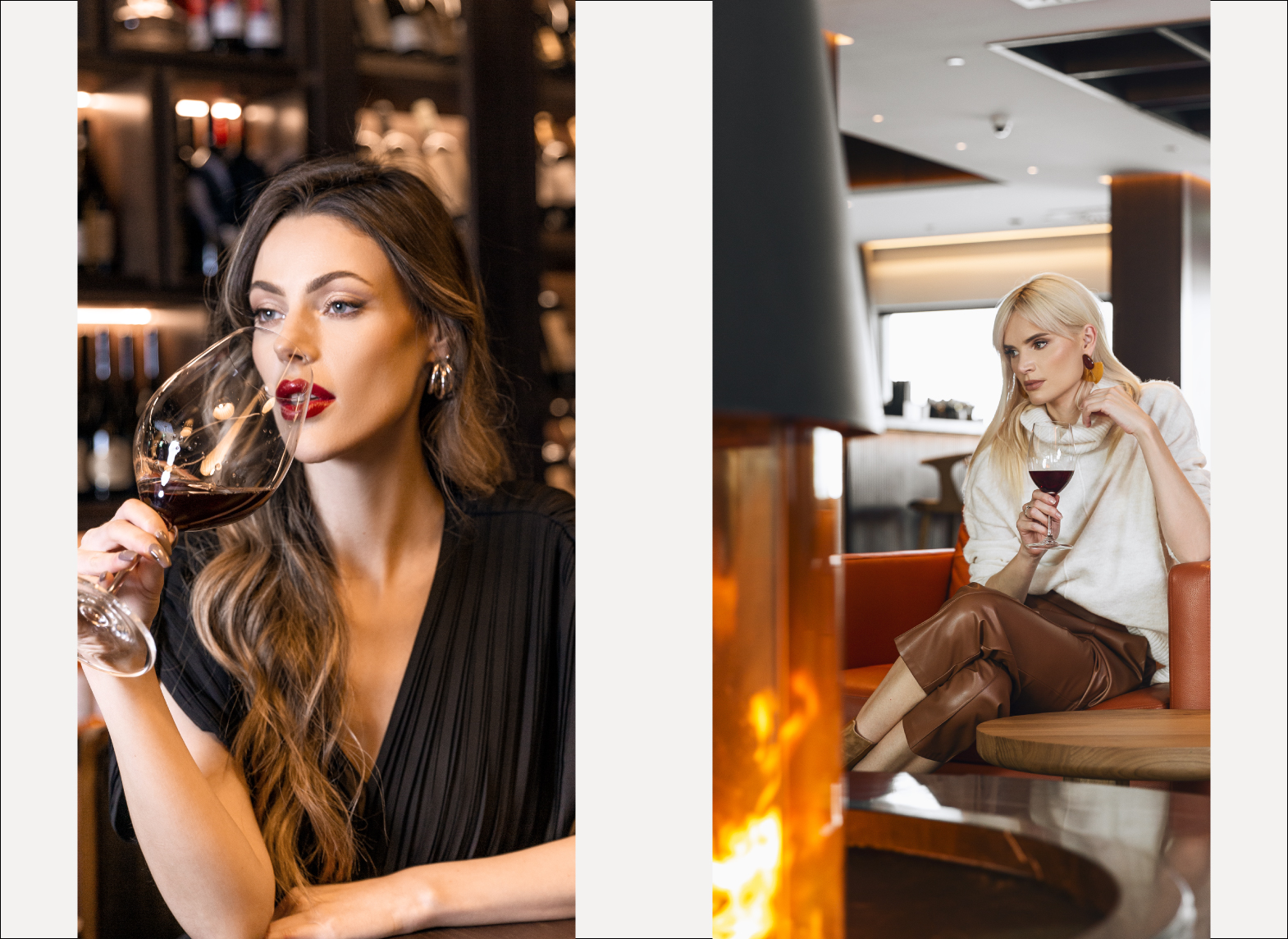